Nico Minoru is a young witch who got her start running away from her supervillain parents, who were the latest in a long line of dark sorcerers from Japan. Great start, huh? Add onto that the Staff of One - a relic that Nico stole from her mother, a staff that feeds off of blood and negative energy to cast its magic. When /that/ was taken care of, she decided instead to wander - using magic and a growing sense of street smarts to stay alive and out of foster care, and help however she can with her knowledge of the supernatural, growing her power and learning all that she can. However, after a recent trauma that ended up with her losing her left arm and having it replaced by a dark artefact conjured by the Staff of One, Nico remembered the team and friends she used to have - and decided to wander to New York, where superheroes abounded.

Timeline:
* On a particularly non-spooky Friday the 13th in October of the year 2000, Nico Minoru was born to her parents, Robert and Tina Minoru. Both of whom were secretely dark wizards by night, and mild- mannered normal people during the day.
* They appreciated, even encouraged the growing darkness in their daughter, which manifested as a tendency that most would describe as 'gothic'.
* She did alright in school, tended towards a few close friends rather than large groups of friends.
* It was a group of other friends that were the children of the Pride (who would totally turn out to be supervillains), who she would meet with yearly for their parents yearly... ahm... ritual.
* She spied on them during one of these rituals, and discovered that her parents were certainly up to shenanigans of the villanious sort - running away with the other children who were likewise horrified, she joins the forming Runaways.
* Oh, she stole her mom's Staff of One, which helped awaken her burgeoning magical power with this powerful focus.
* So all of the parents rituals were building up to a big Rite of Thunder, finalizing on a sacrifice of an innocent.
* This was no good.
* They stopped it, but in the process, the ritual ended up killing all of their parents.
* The Runaways break up, and Nico was targeted to enter foster care. But she was magical - so she decided to live on her own - so she did.
* Wandering America, Nico grows older but finds herself learning deeper magic from some of the various mentors she encounters.
* Sometimes, she got herself into supernatural trouble, fighting occult tomfoolery in her quest to just survive. And when she hit 18, the whole foster care thing stopped being a threat.
* During one encounter, she was fighting a pack of vampires - one of whom neutralized the threat posed by her and the staff of One by severing her left at the elbow.
* Whispering 'help' to the staff of one gave her a Witch Arm, and energized her, giving her the mystic power to turn back the threat - but it left her feeling hollow. She had been close to death, and she realized just how vulnerable she was without friends. She thought of the Runaways.
* Hearing stories of superherodom happening in New York City, the hedge witch starts wandering that way - hoping to join up with other superheroes - or old friends.

Aggressive:
If it's a choice between waiting and striking, Nico will usually choose to strike. This also can manifest as a sort of anger - and a propensity to violence if she gets too passionate.

Brave:
Nico has a strong sense of right and wrong - and is often unafraid to put herself in harm's way in order to protect someone who needs it.

Calm:
All things considered, Nico tends towards the quiet and calm approach to situations - she's usually quiet until she decides to strike. Generally, she has a firm grip on her emotions - but when she doesn't, they tend to be a little more pronounced then they might otherwise be.

Commanding:
In the absence of obvious leadership, Nico is quick to take leadership - or at least behave like she should be. And she has a kinda blunt way of talking, and a dry sense of humor that might come off as a little bossy.

Guarded:
Nico is typically serious and reserved - this tendency is only increased with new people. It takes a bit for her to let someone in.

Serious:
Nico isn't the sort of girl who is taken to being goofy or silly, and tends towards more serious pursuits and conversations.

Hedge Witch:
Nico has spellcasting powers at an apprentice level, and follows the Wiccan tradition of spellcasting. She'd need training for anything serious, but mild cantrips and spells that aren't too complex or require too much ability can certainly be tackled by her, and she can assist in magical rituals.

This stuff is mostly ritualistic in nature, and requires her to have a book to guide her, and the appropriate ingredients.

The Staff of One:
Fed by blood, Nico has a hereditary staff that is bound to her by blood at this point. Whenever she is bleeding - however that may be - she can call on the staff with a mantra "When blood is shed, let the staff of One emerge," and the staff will emerge (painfully and without harm to her) from her own chest.

Focusing on painful emotions/negative feelings, and speaking a series of words will produce an effect from the staff - but only once. If she repeats a phrase, the staff will react... badly, producing an unpredictable and undesirable effect.

The staff needs negative energy/blood to feed on - once it uses up the stores of negative energy that bloodshed or negative emotion gives it, it'll vanish - the greater the effect, the more energy is used/required for the effect, but the staff will modify its effect according to the energy used. For example, if Nico uses a papercut and tries to cast 'Fireball', it might be a small puff of flame like from your typical lighter. But a human sacrifice would give her a raging inferno. Not that Nico would /ever/ do that, but thems the extremes.

The staff itself is somewhat sentient, and capable of protecting itself - although it doesn't defend Nico, if someone tries to destroy the staff, it will react... poorly. She also needs to speak to use it.

Witch Arm:
A side effect of having her arm severed, her left arm has been replaced with an arm formed from metal and encasing magical energy. The arm can be dispelled magically, but is otherwise extremely durable - it is a magical focus for Nico, and can help channel her natural spellcasting abilities.

It can also channel a fiery purple magical energy in defense, and channel the same energy to give Nico super strength in that arm only, allowing her to punch with superhuman force. It'll glow with the same purplish energy when she is channelling her magical energy this way.

Fighting:
It's not to say Nico is particularly /good/ at fighting, but she's been in a fair few scraps in her time, and she's picked up a thing or two about how to take care of herself in a brawl, if needed. (Hopefully it isn't).

Ingredient Id:
As part of learning how to perform spellcasting and witchery, part of that is being able to define natural herbs and other ingredients for spellcasting. So she's studied in a lot of that stuff.

Occult Knowledge:
Mostly stuff she picked up during her travels - she's run into a dusty old tome from here and there that she's used to kinda accent her knowledge. All in all, her occult knowledge is a bit spotty at best. But at least she can usually sniff out the right creepy old book, if given the right kinda library.

Busking:
Nico has been known to busk a bit for spare cash - and she can read a tarot deck - she's not sure she /believes/ in tarot's predictive power, but hey, some people are willing to trade cash for a reading. And she usually looks legitimate enough with her gothy outfits.

Counterspells:
Without her witch arm, without her staff of One, Nico is a human being. People who can dispel magic, or counter it entirely, can remove these weapons from her and leave her helpless.

Family:
Even going past her deceased parents, Nico is a member of a long line of dark sorcerers that thrive on pain and negative energy to fuel their magics - and her superheroics are nontraditional in her 'family business'.

The New Pride:
Her parents were a part of the Pride - zealous people who would sacrifice the innocent to reach their goals. The Pride has reformed - different families, different members - and they know about her. And if she's too loud, they might even know where she is, as well. 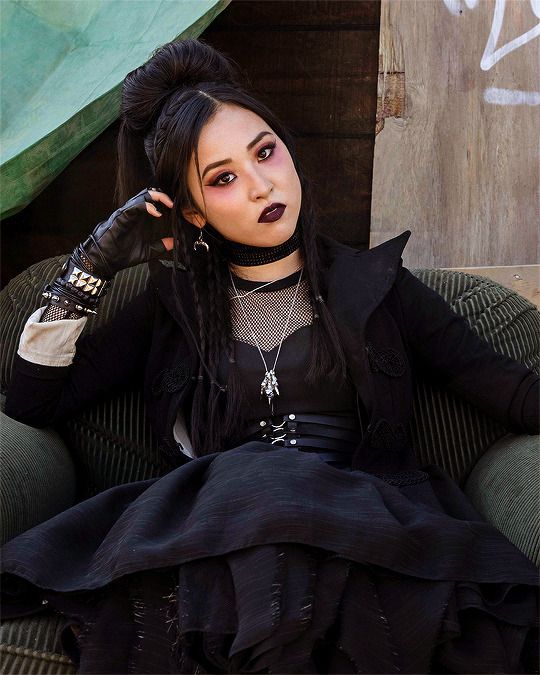 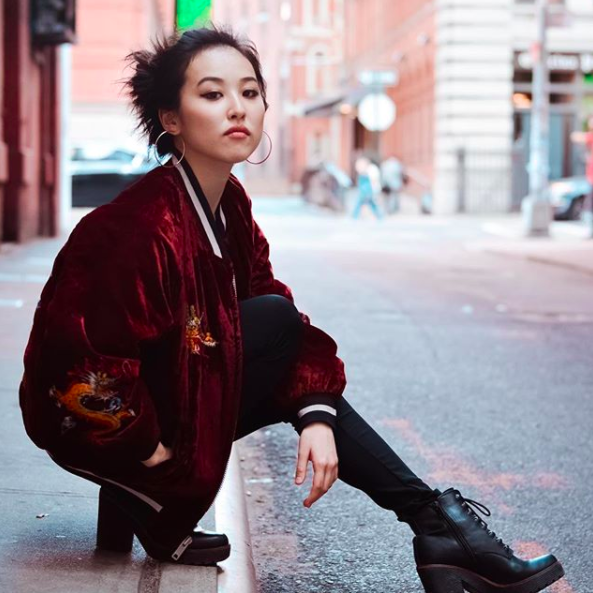 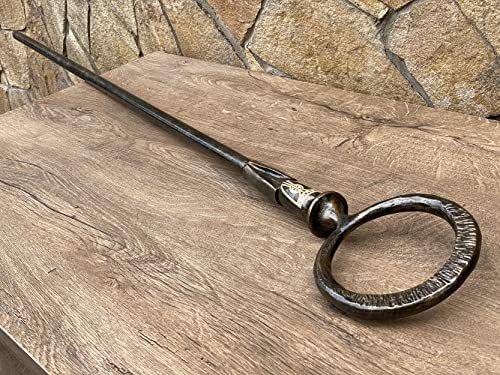