Freddy Freeman is a disabled foster kid living in Queens. With a word, he becomes Pantheon, one of the Earth's mightiest heroes and champion of the Wizard Shazam!

Timeline:
*2004 - A young boy is born to Rebecca Freeman, an alcoholic and drug addict. She names him Fredrick but calls him Freddy during their short time together. He is born with a Congenital Limb Defect, and despite several surgeries, he has to walk with a crutch for the rest of his life.

*2010 - Child Protective Services removes Freddy from his home and places him into the foster care system.

*2014 - After bouncing between homes, Freddy lands in the Vasquez household, which quickly becomes his forever home. He purchases his first comics.

*2018 - Billy Batson is brought into the Vasquez home. After a rough start, he and Freddy quickly become friends.

*2019 - The Seven Deadly Sins and Dr. Sivana go on a rampage. Billy shares newfound powers (and responsibilities) with his siblings, including Freddy, defeats the doctor, and recaptures the Seven Sins.

*2020 - Freddy takes on the moniker Pantheon and becomes a podcaster with Billy.

Chatty:
Freddy talks a lot, probably more than he's supposed to. He's not great with secrets, which is how his foster parents found out about his.

Heroic:
This aspect of Freddy's personality presents itself mostly when he is Pantheon but has always been there. Being a superhero is a dream come true, and now that he has the powers of one, all he wants to do is help people.

Self-Deprecating:
Freddy frequently cracks jokes at his own expense. It's a sort of defense mechanism. If he makes fun of himself, maybe people won't be so eager to. Though his remarks can be off-putting, it's usually a way to break the tension surrounding the misfortune in his life.

Supportive:
When Billy first got his powers, Freddy devoted his time to help him figure them out. Maybe he was a little jealous, but he was mostly just supportive! He doesn't have many friends and so tries to take care of the few he does have.

Solomon's Wisdom:
With the wisdom of the biblical King Solomon, Pantheon has perfect recall, brilliant intuition, access to a bank of mystical and ancient knowledge, and the ability to communicate and understand any language, even alien ones.

Hercules' Strength:
As Pantheon, Freddy has the strength of Hercules. He can amazing feats of strength like lifting tanks, tearing through steel, and going head-to-head with some of the mightiest beings known to Earth.

Achilles' Courage:
The Courage of the Greek hero Achilles grants Freddy with an incredible degree of mental fortitude and willpower. It protects him from external forces acting on his mind and pushes him to ignore pain and stress.

Zeus' Power:
It's the power of the god of the skies that provides Freddy with the transformation bolt that turns him into Pantheon. The bolt also imbues Freddy with potent mystical energies, granting him resistance to magic of all types. If he chooses, it can also be used as weapon, but this is pretty risky. There's always a chance it could hit him.

Atlas' Stamina:
Imbued with the stamina necessary to hold the Earth, Freddy is virtually invulnerable when transformed, save blows from very powerful beings. He can withstand the vacuum of space and does not require food, drink, or rest to continue fighting.

Mercury's Speed:
Like Mercury, Pantheon is capable of incredible speeds, easily reaching hypersonic flight and keeping pace with most speedsters. While he's not as fast as Darla on her feet, he maintains complete maneuverability and is known to be a particularly graceful flyer.

Academics:
Freddy's pretty bright. Despite some setbacks when he was still switching between foster homes, he really does apply himself to his schoolwork and maintains a high academic standing.

Combat:
While far from a trained fighter, as Pantheon, Freddy has a decent amount of experience under his belt and studies the moves of Wonder Woman, Superman, the Hulk, etc.

Comic Book Nerd:
Freddy is a HUGE superhero enthusiast. It's basically what he's devoted all his free time to, collecting superhero memorabilia and reading lore. Sure, it gets him picked on at school, but it comes in handy every now and then.

Rock of Eternity:
Pantheon can teleport to the Rock of Eternity at will. It's pretty creepy and houses the Sins, but the caverns serve as a base of operations or a lair, as Freddy likes to call it.

Shazamily:
His family's full of superheroes! How cool is that! Any one of them is formidable combatant all on their own, but together? They might as well be unstoppable. Plus, they provide emotional support and keep him grounded. It's only because of his foster parents and siblings that he isn't always in his 'Shazam form'.

Superhero Memorabilia:
A bullet allegedly flattened on Superman's chest, a real Batarang, threads from the Lasso of Truth...Freddy religiously collects superhero artifacts. Combined with his antique comic books, and it's probably worth a few grand. Not that he would ever consider selling them!

Dependent:
While Freddy has proven capable of transforming into his alter ego on his own, his powers were granted to him by Billy and theoretically could be taken away through the same method.

Lame Alter Ego:
Freddy's left leg didn't develop quite right in the womb. It's been treated with several (though not enough) operations, but he still needs a crutch to get around otherwise movement is painful if not impossible. All he has is his ability to transform. Take that away from him, and he's not a threat. 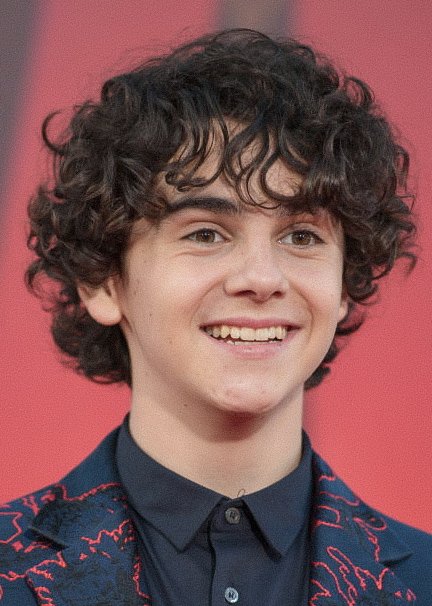 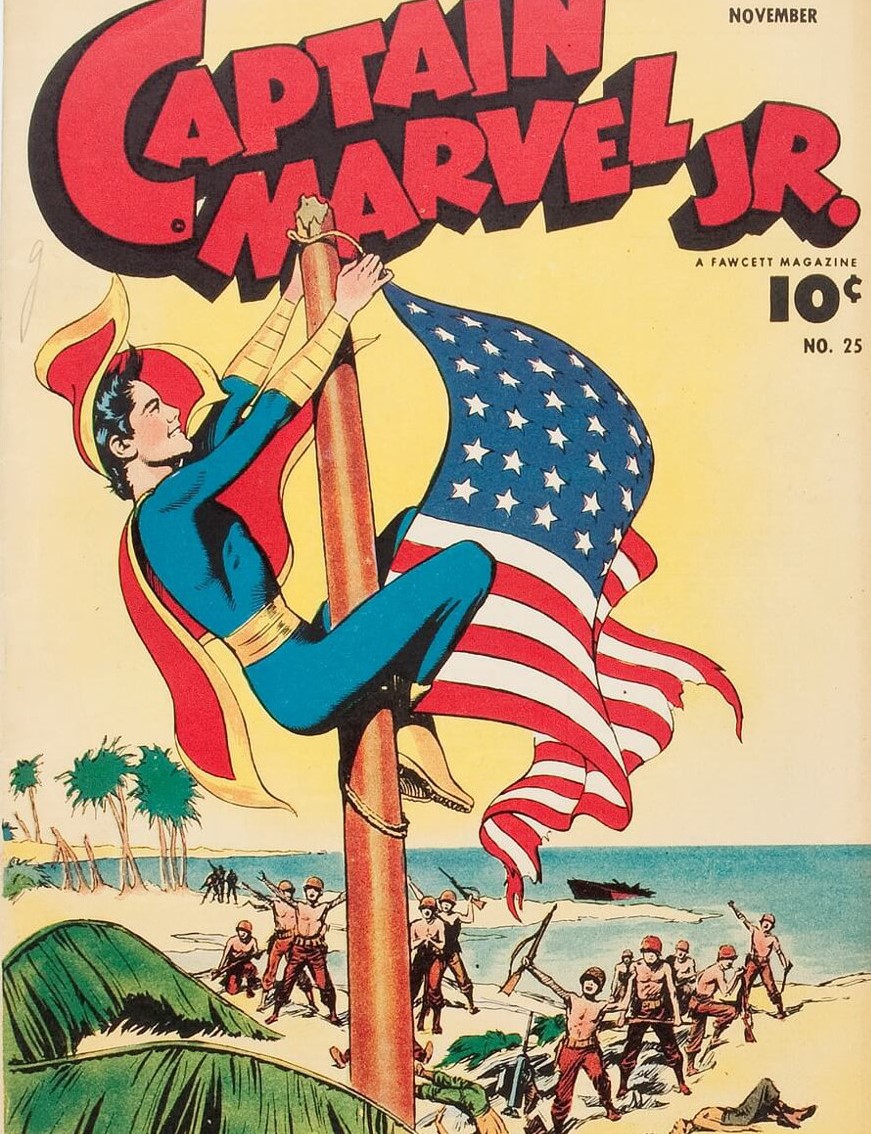 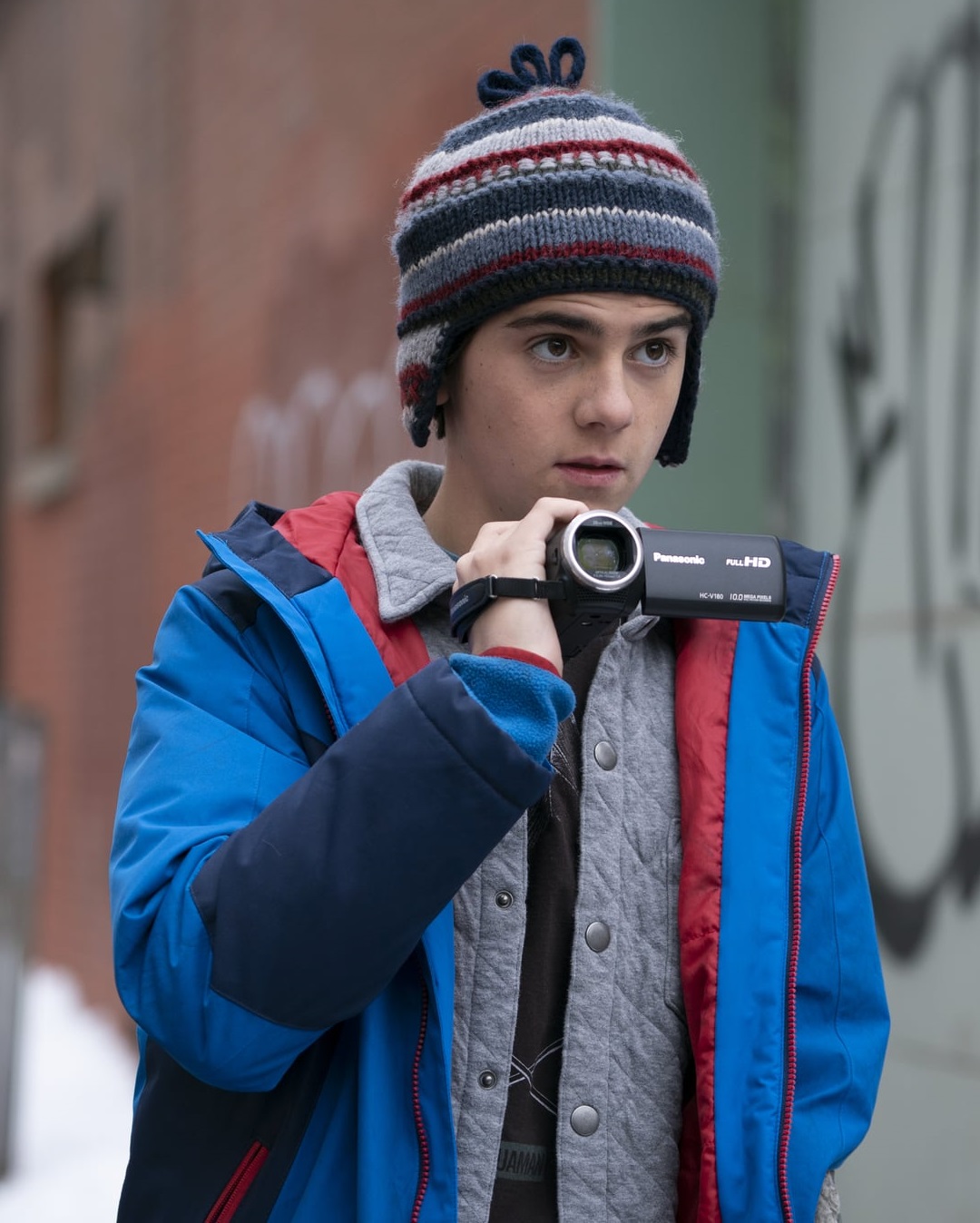 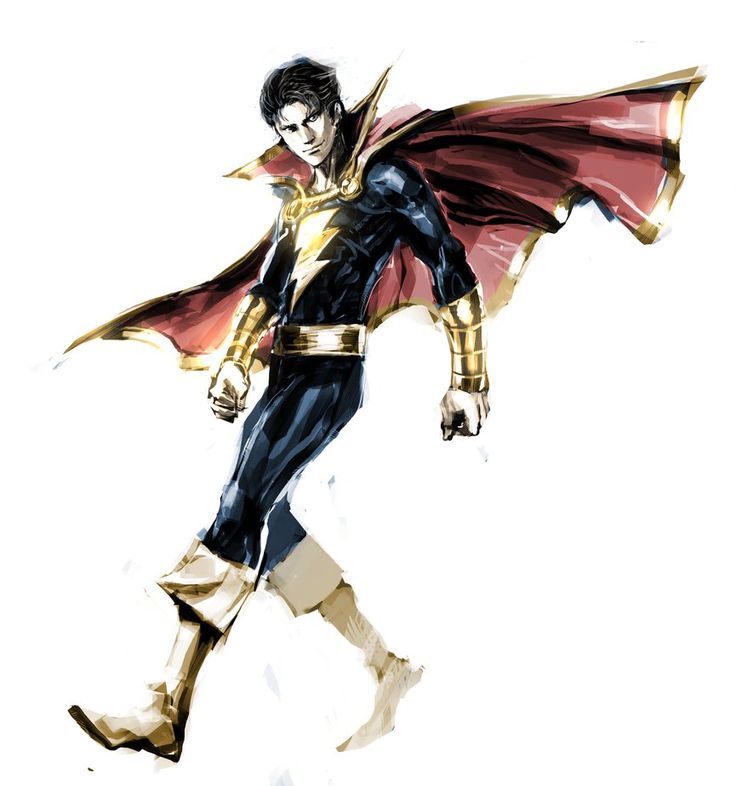